Support local restaurants and their chosen food-security charities from the comfort of your home through the limited Dine Around Downtown: Cooking At Home Edition web series.

Hosted by James Beard Award-winning chef and author Rocco DiSpirito, the series will feature chefs from three Lower Manhattan restaurants to cook up signature recipes and share tips for crafting everything from complex gastronomic delights to staple comfort foods.

Join Rocco as he chats with Executive Chef Matthew Dahlkemper of Temple Court. Chef Matthew will show participants how to make a delicious Rohan Duck Breast Over Coals with Fig and Fennel. Registration is required and limited. All participants will receive digital copies of the recipes prior to the event.

This event is FREE and we encourage you to support City Harvest, a food-security charity chosen by Temple Court, for which owner Tom Colicchio is on the Food Council.

And if your inner chef is calling you, whip up your best version of a featured recipe and post a picture of your plate via Instagram with #DineAroundAtHome and tag @DowntownNYC to enter to WIN a 30-minute private virtual cooking class with the guest chef! Be sure to tag @templecourtnyc and @chefliverkick too. 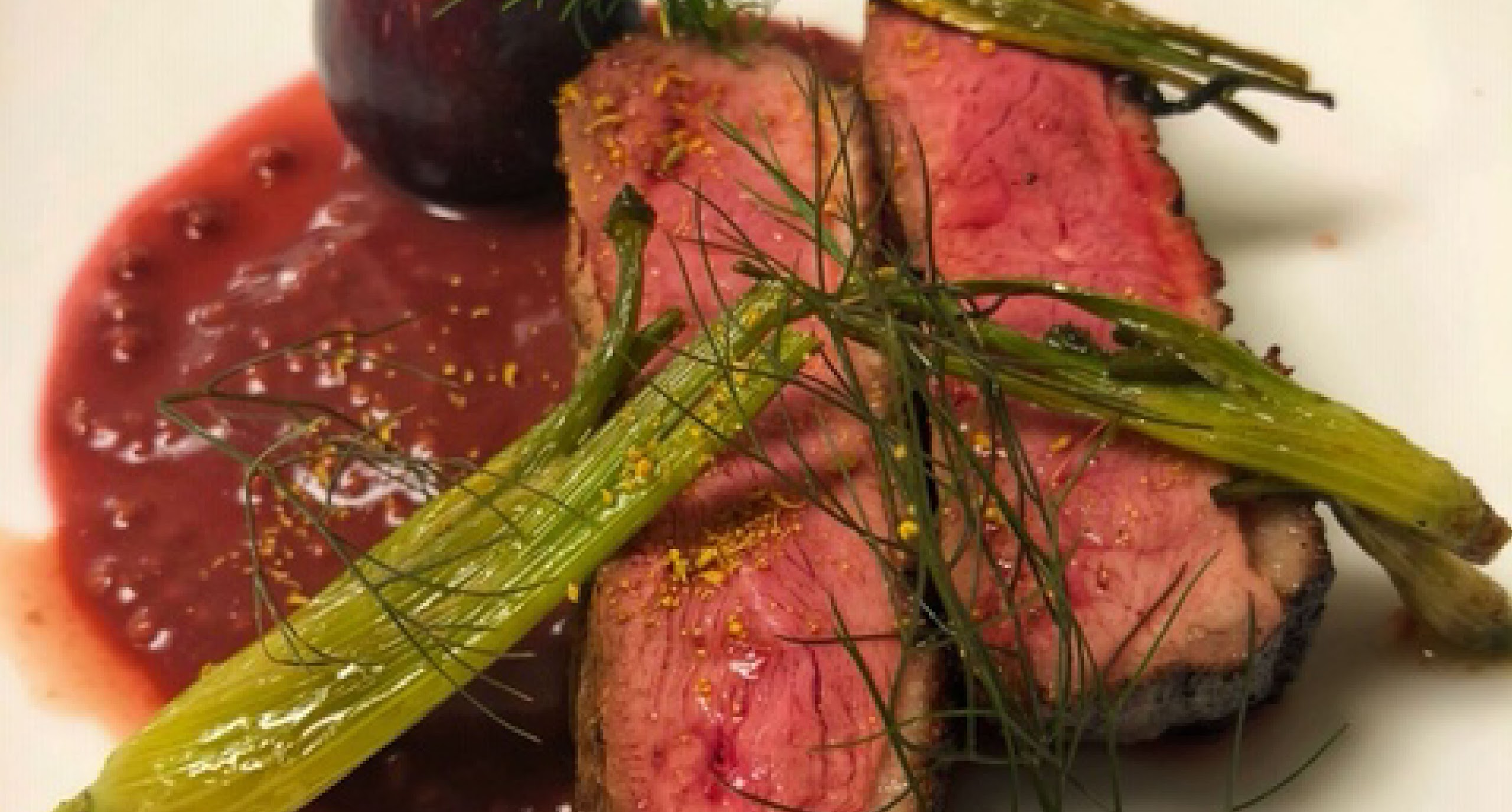 Chef Matthew Dahlkemper was born and raised in Chicago, but his culinary career has sent him around the world. (At current count, he has visited 47 countries.) Dahlkemper’s passion for food ignited in his hometown on the line at Hotel Sofitel but quickly sent him to Las Vegas where he worked at several prominent hotels including the Michelin-rated Alize at the Palms. In 2010, Dahlkemper became lead butcher at The Cosmopolitan of Las Vegas, servicing 14 restaurants, in-room dining and banquets. After Las Vegas, Matt headed east and became the executive sous chef for The James Hotel Miami, where he was recognized as their Manager of the Year in 2013. Three years later, Dahlkemper was named executive chef at Four Seasons Hotel Dubai where he oversaw all culinary operations for the hotel. Today, Matt has settled in New York City with the Crafted Hospitality family as executive chef of Temple Court. When not in the kitchen, he can be found continuing his pursuit of mixed martial arts, fishing and open fire grilling. 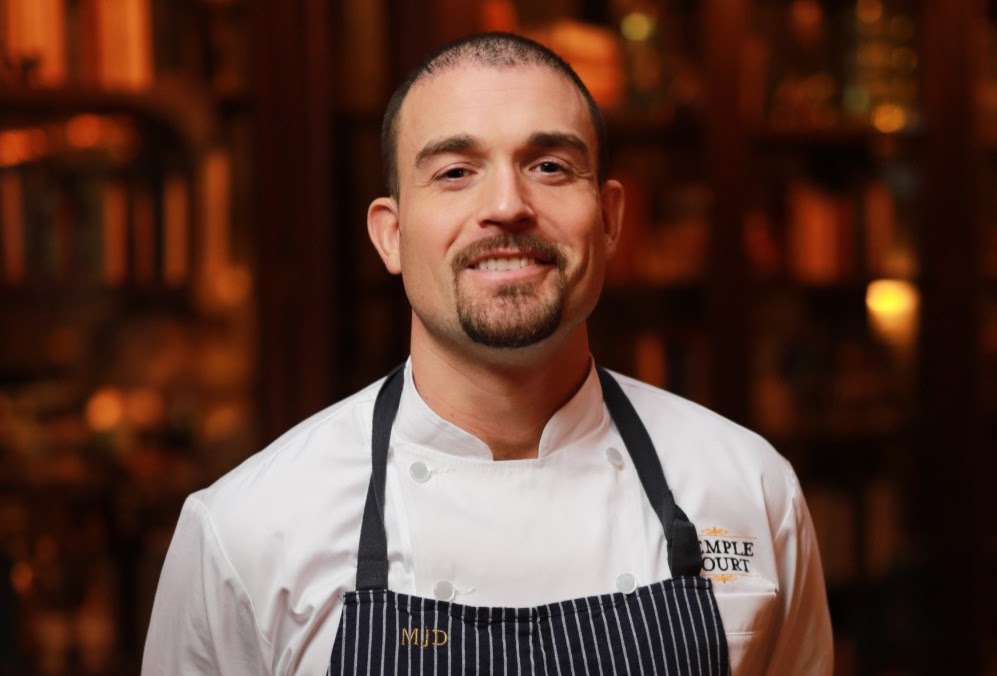 Temple Court restaurant, owned by acclaimed chef and restaurateur Tom Colicchio, is located in Downtown Manhattan within the luxurious Beekman Hotel. Our menu features seasonal dishes inspired by old classics with our own signature touch, providing you with a one-of-a-kind dining experience for breakfast, lunch, dinner or brunch. If you are looking for a more intimate experience, we also offer private dining options and hosted events in one of our five specialty spaces. Rooftop dining is now available at Temple Court on Ten. 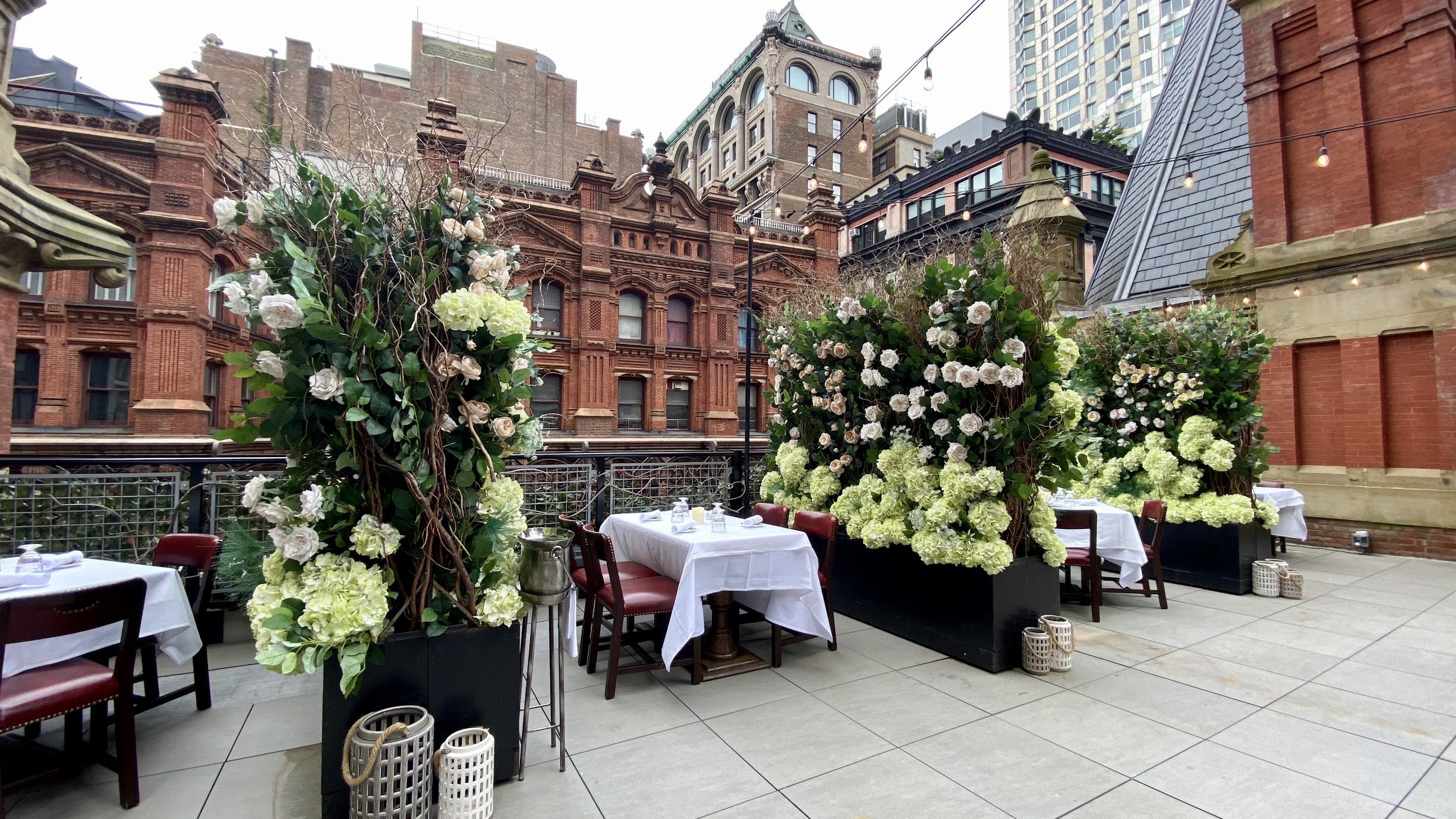